We're a group of former NASA engineers who specialize in custom engineering services. 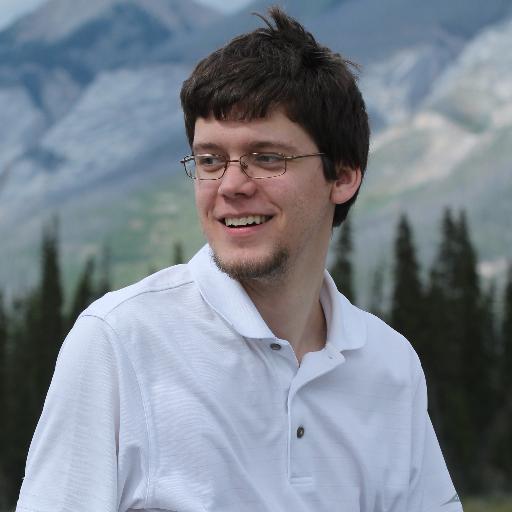 Randy has always been involved in the awning industry. His father owns Charlotte Tent and Awning Company, and Randy grew up helping out around the shop.

In late 2013, Randy decided to design a web application that would allow his father's company to digitize their data and access it anywhere. This has evolved over the years to become what Awning Tracker is today.

Randy currently lives in Boston and works at MIT, where he created a new version of Sloop, a web application for animal biometrics, used to identify individual animals in order to protect endangered species. He also works with semi-autonomous remote control aircraft to map volcano plumes and cloud structures in the sky. 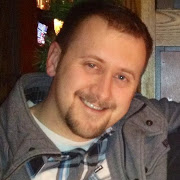 Jon is a jack-of-all-trades engineer, with experience in a broad range of fields, including mechanical design, robotics, simulation, and modern web applications.

At NASA, he led a project to design, fabricate, and test robotic arms with six degrees of freedom. This includes the electrical, mechanical, and software systems for the arms. He also created advanced simulations for testing hardware, such as a robotic arm repairing a spacecraft.

Jon currently works at Advisor Launchpad as a web services developer, where he develops and manages business-critical web service infrastructure for the financial industry.